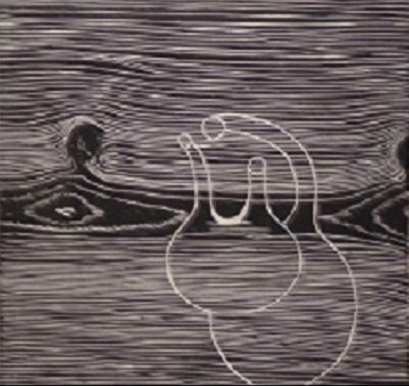 Title: Calebasse
Year: 1999
Price: Woodcut $475
Size: 11.25” x 12”
Description: Woodcut. This painting is an eye-catching element of the décor and is a perfect piece for your home. In Africa, Calebasse is used to put the water for drink. This Calebasse is a fancy one. Only two were printed and only one is for sale. 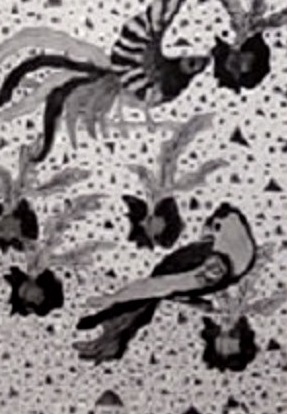 Title: Fancy Birds
Year: 1999
Price: $125
Size: 10.75” x 14.5”
Description: Printmaking The Fancy Birds is a unique artwork with special feature. The design makes the art on your wall gently glow in the dark, using no electricity. It is printed in black and white color. This painting is a perfect gift for relatives, friends, and family. Only five printed. 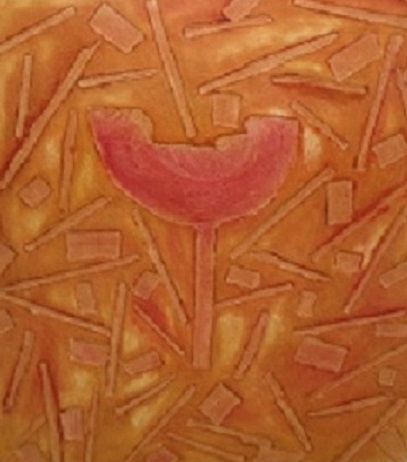 Title: The Fruit of Life
Year: Oct. 1998
Price: $750
Size: 12.75”x 11.75”
Description: Printmaking The Fruit of Life is an artwork by a creative designer to try to bring botanical beauty to its piece. This gorgeous fine art collection is amazing wall decor because it offers vibrant, inviting coloring during the day, and up to 8 hours of soft luminous glow at night. The artist created this art and its fruit as if there is one fruit on this earth that can save lives. This Painting Wall Decor is a unique wall decoration to decorate your space. Only a few printed, and one is for sale. 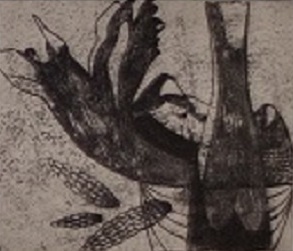 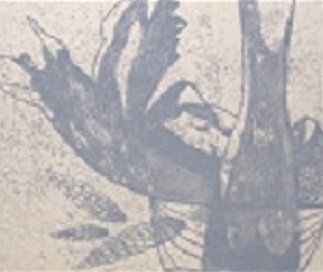 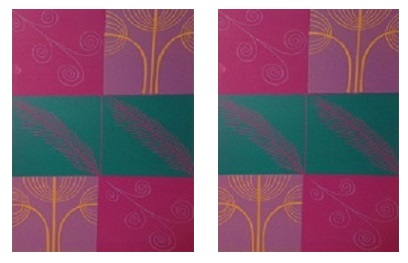 Title: Palms
Year: 1999
Price: $450
Description: Printmaking (two Pieces)
Size: 12” x 9 The Print Reference The Bible provides a clear, smooth, and easy reading experience for readers of all ages and visual abilities. This printmaking is made of different plates and mixed color. Original painting. Only 4 pieces of this art were printed.

Title: Head of the Phantom
Year: Nov. 1998
Price: $85
Size: 12”x 9”
Description: Itching (dark color) The Scarlett’s head surrounded by different items. This art is a good design and helps you create decorative harmony throughout your space. 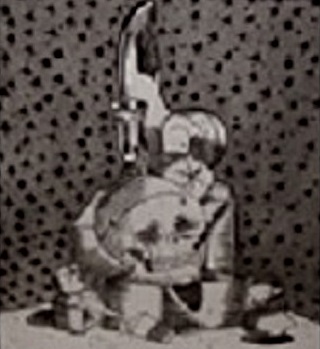 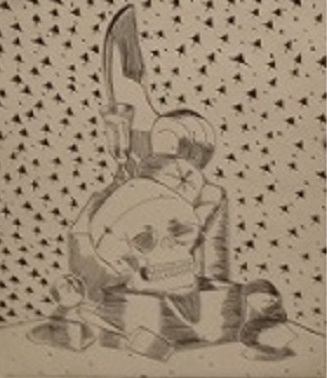 Title: Head of the Phantom
Year: Nov. 1998
Price: $85
Size: 12”x 9”
Description: Itching (Light color) The Scarlett’s head surround by different items. This art is a good design and helps you create decorative harmony throughout your space. 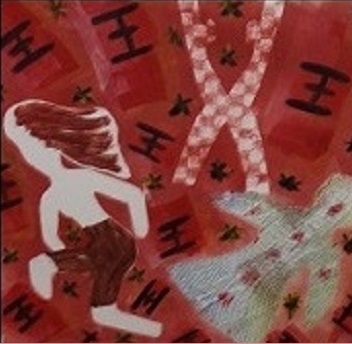 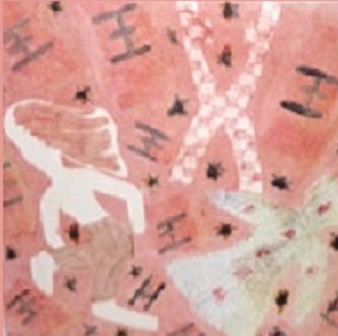 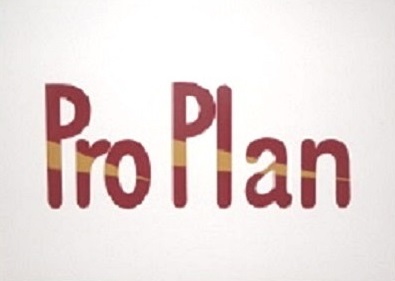 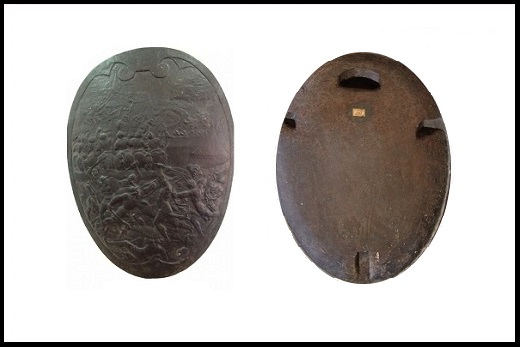 Title: Medallion:
Price: $650 Description: Patinated terracotta medallion in the style of cast iron. In the shape of a shield, it probably represents a scene from the conquest of Mexico by the Spanish conquistadors in the 16th century. In the foreground, we recognize a Spanish soldier by his uniform, defending himself against half-naked Indians. In the background, a fort and a tent. Perhaps the reconquest of Cuzco? On the back, a label "Mesnard 373 inventory", indicates that this medallion was part of the collection of Jean-Marie-Léonce Mesnard (1826-1890) Work from the end of the 18th century Height: 31.5 cm - Width: 25 cm. Good condition. 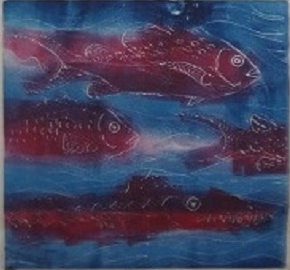 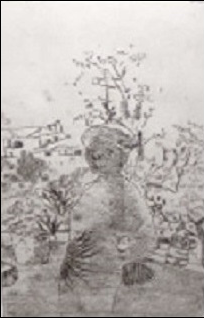 Title: Birth of the Angeles
Year: 1999
Price: $2,500
Description: Itching Birth of the Angeles is the elegance of nature we are all attracted to in a simple yet impactful art that will bring you peace! The easy and minimal use of lines and colors shows how the wall art takes inspiration from Minimalism. It is crafted from lightweight in a dark brown finish. It is clear image quality with Angeles around a woman. Also, the bright colors will illuminate your life.

Title: The Key of Life
Year: 1999
Price: $750
Size: 22.25” x 14 ½ “
Description: Printmaking This Painting offers a beautiful color contrast. The light blue brings a warm feeling to the room. The hand of a person is holding the book inside the key. 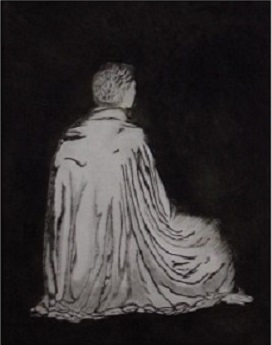 Title: Silence
Year: 1999
Price: $275
Size: 22.25”x 14 ½ “
Description: Itching Black and white colors create the feel of the original nature and masterwork, bringing an immersive experience to you. The artist created this piece as an image of God's silence on the chair. You get what you see. Perfect contemporary Art painting. It will be a unique wall decoration to decorate your space. Make sure you get a clear, vivid image every time. 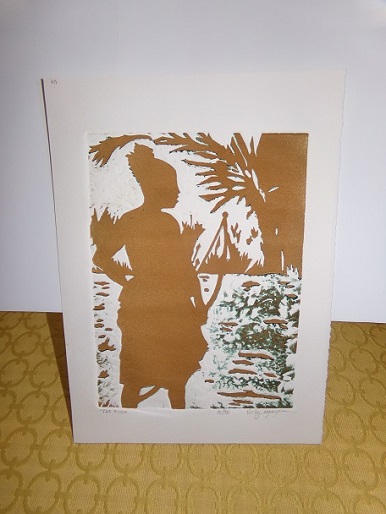 Title: The River
Year: Oct. 1998
Price: $350
Description: Itching
Size: 12” x 8.75” This Signed Linocut print is an original artwork, not a print. Each piece is handmade, signed, and dated. It is made of light brown and green color. The African woman is standing near the river looking at the life around her. Original painting. The artist made only 4-5 pieces of this art. 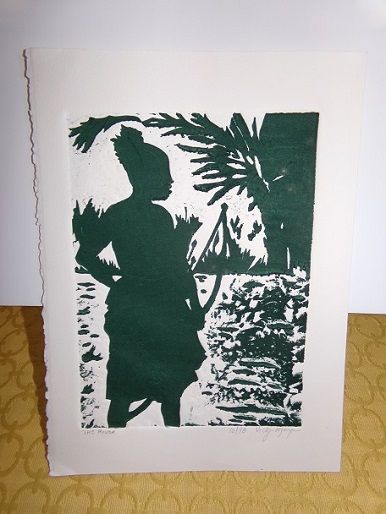 Title: The River
Year: Oct. 1998
Price: $350 ( for each)
Description: Itching
Size: 12” x 8.75” This Signed linocut print is an original artwork, not a print. Each piece is handmade, signed, and dated. Dark green color. The African woman is standing near the river looking at the life around her. Original painting. Only 4-5 pieces of this art were printed.